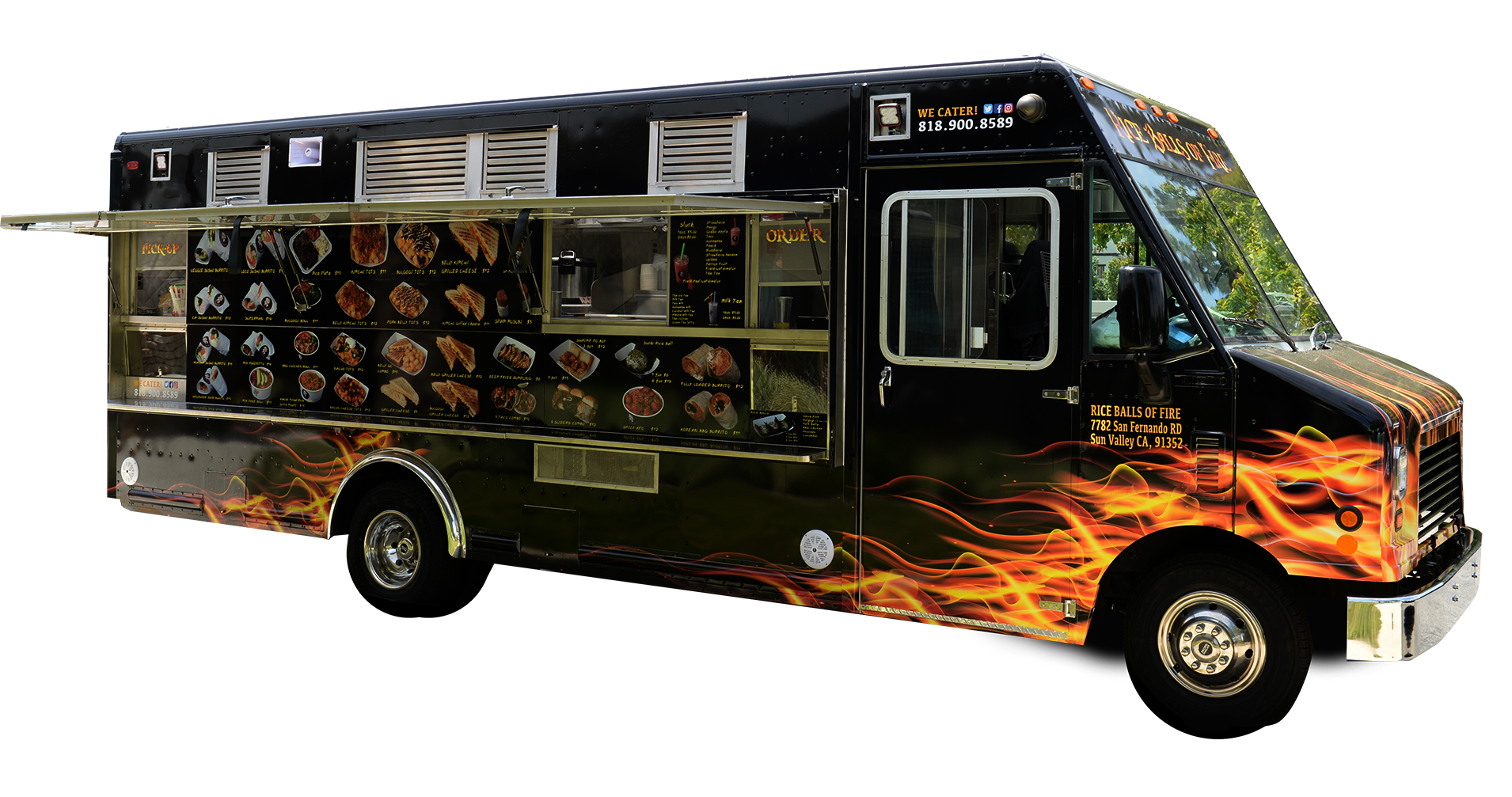 Chef James Park’s career in the restaurant business began ten years ago in Northern California when he trained under a Japanese master sushi chef. After learning the art of sushi and creating authentic Japanese food for years, Chef James opened his own Japanese fusion restaurant, Bay Shabu, Sushi and Sake in San Francisco, where he experimented with integrating Korean and Hawaiian flavors into Japanese cuisine. It was at this restaurant that he challenged over 2000 people to eat a 4-pound sushi roll called The Killer Whale Roll. This challenge created a buzz in the Bay area, a dining experience that entertained the masses. After the success of his first restaurant, Chef James travelled to Asia to open his second restaurant, Sushi Rock in Guam. Its concept was a California sushi restaurant with a Rock-n-Roll feel. The Guam islanders went crazy for this type of cuisine and ambiance. From there, Chef James took his ideas and experience to his motherland of South Korea where he opened an LA-style pub that served gourmet burgers and authentic Mexican food called Little Woodstock located in Bupyeong, Korea with great success.

2013 was the year for Chef James to return to his roots in Los Angeles, the city he grew up in and loved. Rice Balls of Fire was birthed from the knowledge he obtained throughout his many experiences in international food and travel. It represents and encapsulates all the food that Chef James loves: a fusion of Japanese, Korean, and Hawaiian cuisines. Rice Balls of Fire will enrich your taste buds and ignite the senses. Our food will blow your mind with the taste of Asian masterpiece. 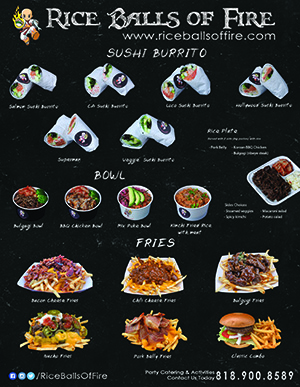 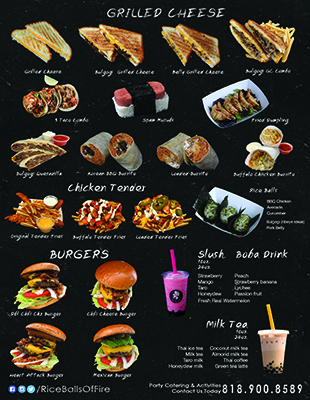 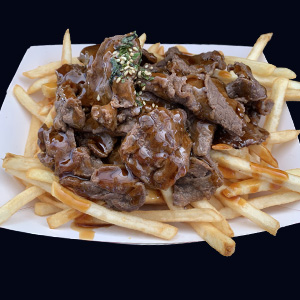 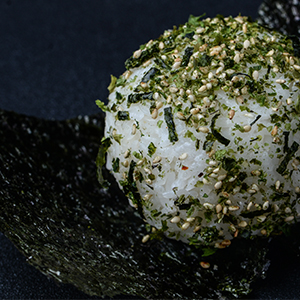 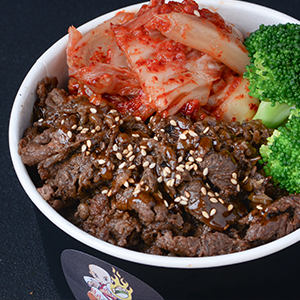 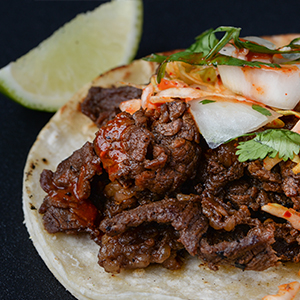 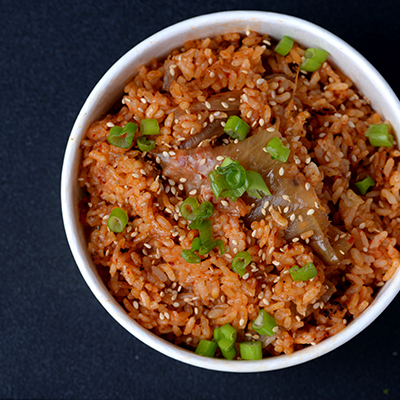 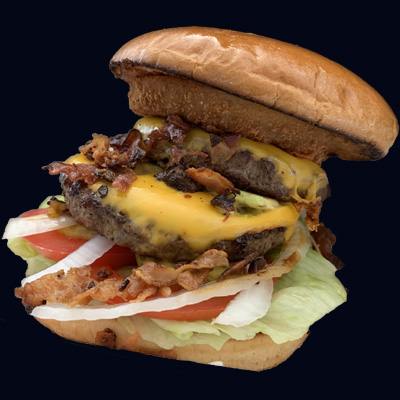 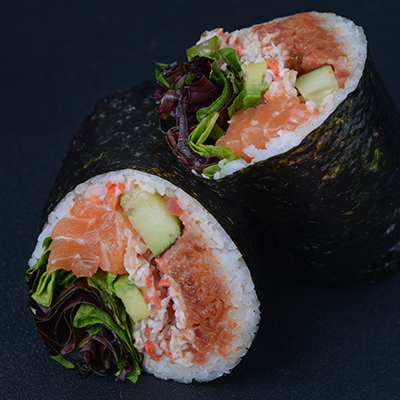 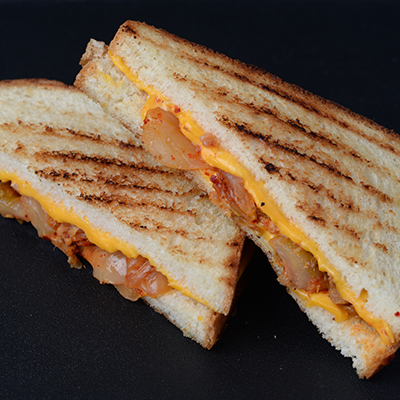 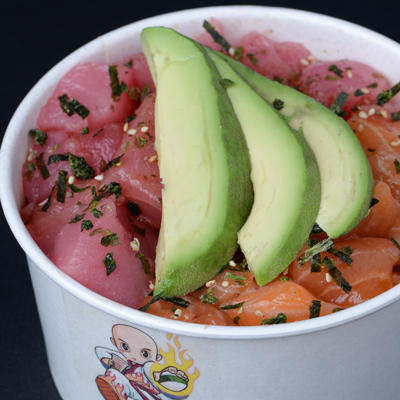 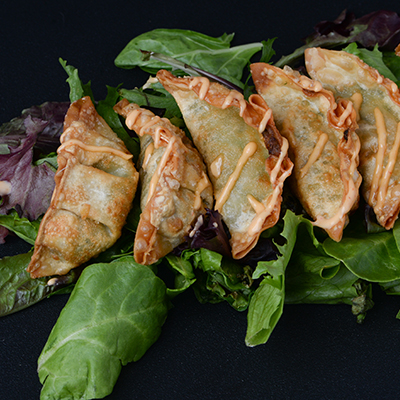 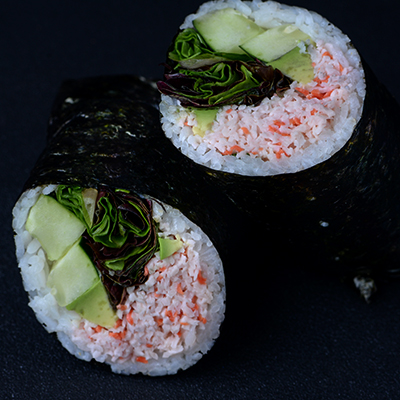 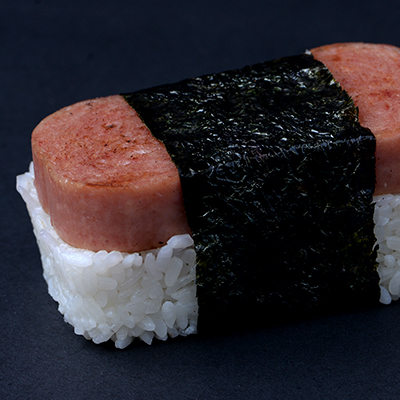